How we lost our cat to Urinary Issues! 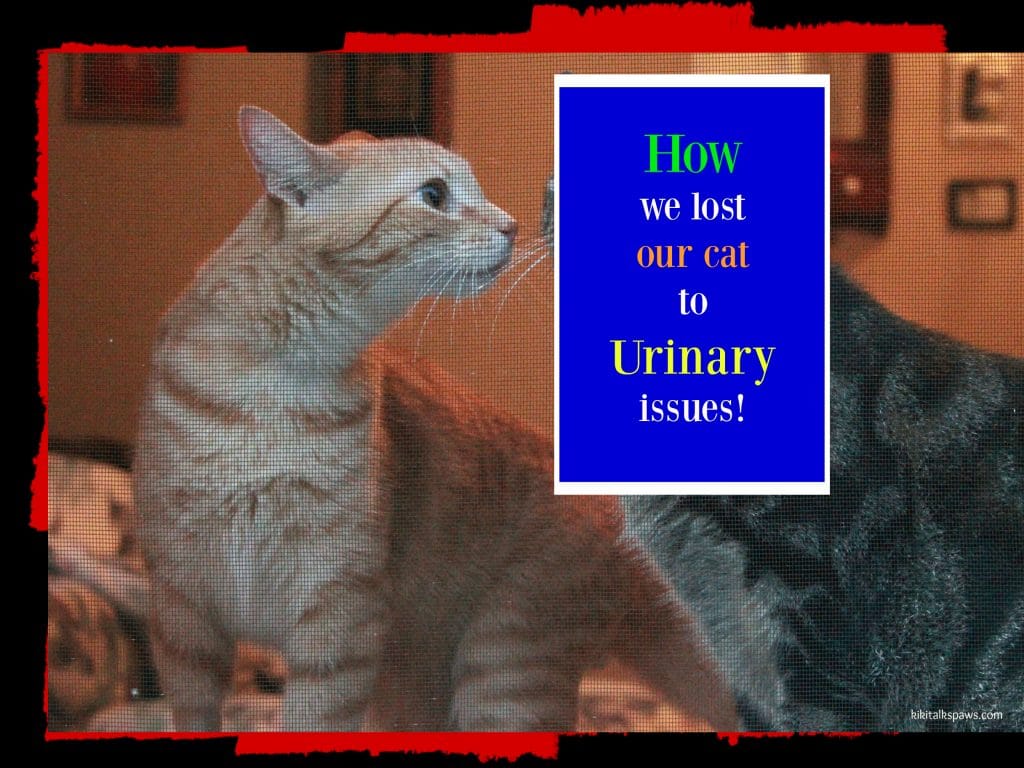 I want to express that losing our cat Gabe due to urinary issues is totally my fault.  I take full responsibility for it.  My lack of understanding of how veterinary medicine continues to evolve and change rapidly left me with the decision to put down my baby Gabe.    Any decision to put down your pet is difficult and I would imagine involves a large amount of grief and regret every single time.  This was my first pet death as an adult where I needed to make the decision.  But future urinary issues with my other cats just brings to light my ignorance.

My Gabey had his first urinary block at age 2.  At the time, my oldest resident cat was only five so I didn’t see many issues with my pets up until this point.

If you have never seen a cat in pain from not being able to pee, you are lucky.  Gabe was a very vocal cat, to begin with.  During his pain, he was screaming so loud that no one would be able to ignore him in the house.  I took him to the emergency vet late evening on the weekend. And they performed the surgery on him and kept him comfortable.  Monday morning, I had to transfer him to my regular vet and he spent 4 days there recovering.  He still came home with tons of painkillers, new prescription food and an internet printout of his issues. 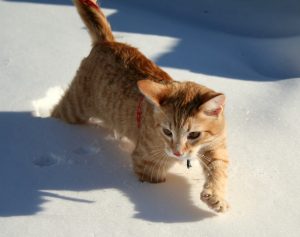 This internet printout is where I failed.  I did tons of research after his 1st urinary block.  I read the printout.  And went more in-depth online.  At that time, it was thought that placing cats on prescription food – this printout suggested C/D – would help to avoid this problem in the future.  It also stated male cats were more prone to these issues as they had longer and smaller diameter urethra than female cats.   Urinary crystals that developed would become deposited in the urethra eventually building up to a blockage.  This is a very high level and I left out many details, but I wanted to summarize his issues.

When his 2nd urinary block occurred, I thought OK, Gabe is already on prescription food.  He’s only 5 years old and is having a 2nd urinary block.  Plus my new vet (we just moved to another state) said that he looked to have some immune deficiency going on because his gums were inflamed, his butt hole was inflamed, etc.  We would need to do future testing at a later date.  I thought it would be better for Gabe – to end his suffering.  Read his story about how he became a different cat, right before and after his 1st urinary block.

Gabe died in December and I stopped feeding the rest of the cats C/D food.  We moved again in June (it was a rough year for us and the pets).  The day after the move, I noticed Alex straining to pee in his litter box.  My usual picky and particular cat was also not acting like himself.  He was aloof and carefree.  So back to the emergency vet, I went.

After 6 hours in the emergency vet and Alex being placed under anesthesia just to be examined (he gets a little mean), they told me they couldn’t do anything for him until he was actually blocked.  There was no way to predict how soon or if ever that would happen.  But, his urine did contain crystals.  I was sent home with a pissed off cat, wet C/D food, pain meds, some muscle relaxers and the same printout I received during Gabe’s 1st block.  Why did I need to read it?  I mean, I did my extensive research previously during Gabe’s blockage.

Alex made it thru the weekend.  He also made it several months before another episode re-occurred.  This time I took him to my regular vet.  They suggested that he may have bladder stones.  This was the 1st I had heard of this possibility.  They did an X-ray and ultrasound and did indeed find bladder stones.  His surgery was scheduled for the following week. 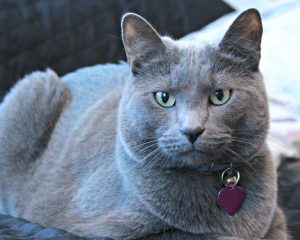 Alex healed slowly and a few months later, returned to being a nice cat.  He had been mean and nasty to my other cats for years and years.  I’m guessing he has had crystal issues for many years and they were just held at bay because he was eating Gabe’s dry C/D food for years.  Everyone in the house ate dry C/D food.

Going to school for my Veterinarian Technician degree, I had to write a paper in my small animal diseases class.  I decided to pick something I had first-hand knowledge in, urinary issues in cats.  The same article that had been handed to me multiple times over the last few years was one of the possible topics.  I knew it was the same article because they didn’t change the diagram.

Reading the article for the first time in 4 years, I realized that the info had changed drastically from the 1st time that I read it.  Urinary crystals are now believed to depend ‘less’ on food quality and more on stress in the environment and pre-disposition of the cat.  The overall cat and the degree to which he or she is anxious and irritated by changes in his environment and life in general triggers urinary crystals and blockages.  Drinking water and eating more water-based food (canned food) seemed to be high on the list of preventative items to try.  But it seems like once a cat has these symptoms they tend to reoccur. 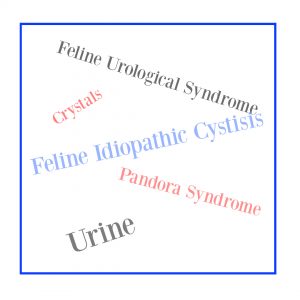 Would I have opted for surgery for Gabe if I knew this new information?  I’m not sure.  I probably would have.  I can see that the removal of the bladder stones has helped Alex’s overall demeanor towards other cats and other people.  He has always loved me so I didn’t expect that to change.

Gabe was so mean for so long, but could that have just been him, in pain?  Would he continue to be mean after the pain was gone?  These are all the questions I hear when I think about what I did to Gabe.  I still feel guilty and sad.

With the loss of Gabe, we allowed Quinn to enter our lives and remain part of our household.  She is the total opposite of Gabe.  All the cats AND DOGS love her and she loves them.  We would not have had a space for her if I had saved Gabe.  It’s a catch-22 when you think about it.  You never want to go back and have to make that decision again.

My point, however, is to make sure that you continue to ask questions and read the articles that are provided to you during any of your pet’s visits to your normal vet or an emergency vet.  Stay current on advances in veterinarian medicine even if there are repeat episodes of a specific pet or in repeat diseases on different animals.  You want to make the best decision for you and your pet with the most information possible at the time.